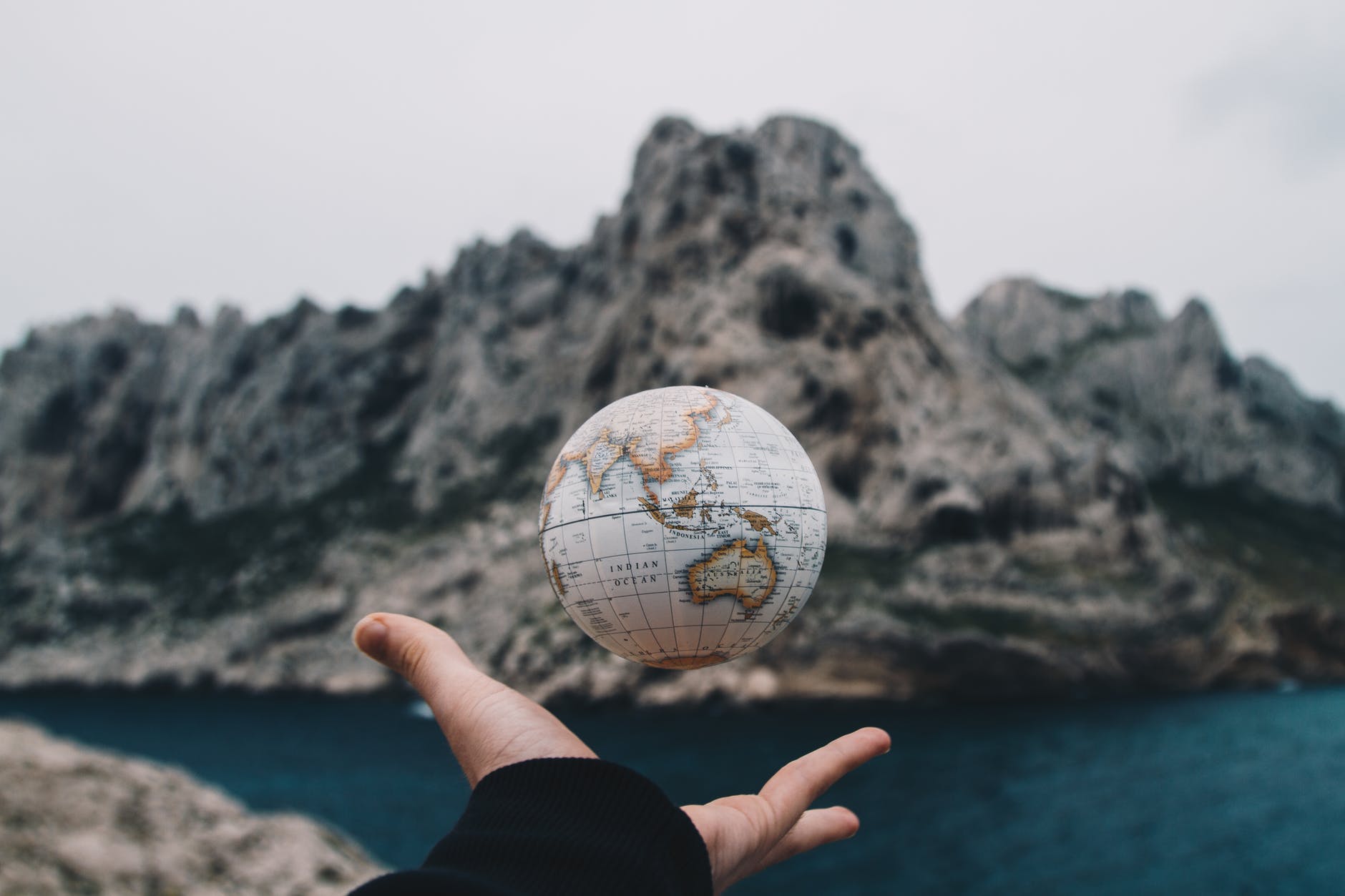 Both in Sweden and the US there has been some turmoil the last decade and some people are asking themselves, “Where is the world going?”. We found a list by Johan Norberg, a Swedish author and historian of ideas, devoted to promoting economic globalization that might make you say, “I love where this world is headed!”.

1) 28% of all the wealth mankind has ever created (measured as GDP per capita), was created in these ten years.

3) The child mortality rate was reduced by a third. As a result, 2.1 million children’s deaths were prevented this year.

4) Life expectancy increased from 69.5 to 72.6 years. So every day in the past decade, the average life span increased almost 8 hours.

5) The share of countries with laws protecting women from violent partners increased from 53% to 78%.

7) The global death rate from indoor and outdoor pollution declined by 19%.

9) Many rich countries have reached “peak stuff”. The consumption of 66 out of 72 resources tracked by the US Geological Survey is declining.

Get in touch with us: