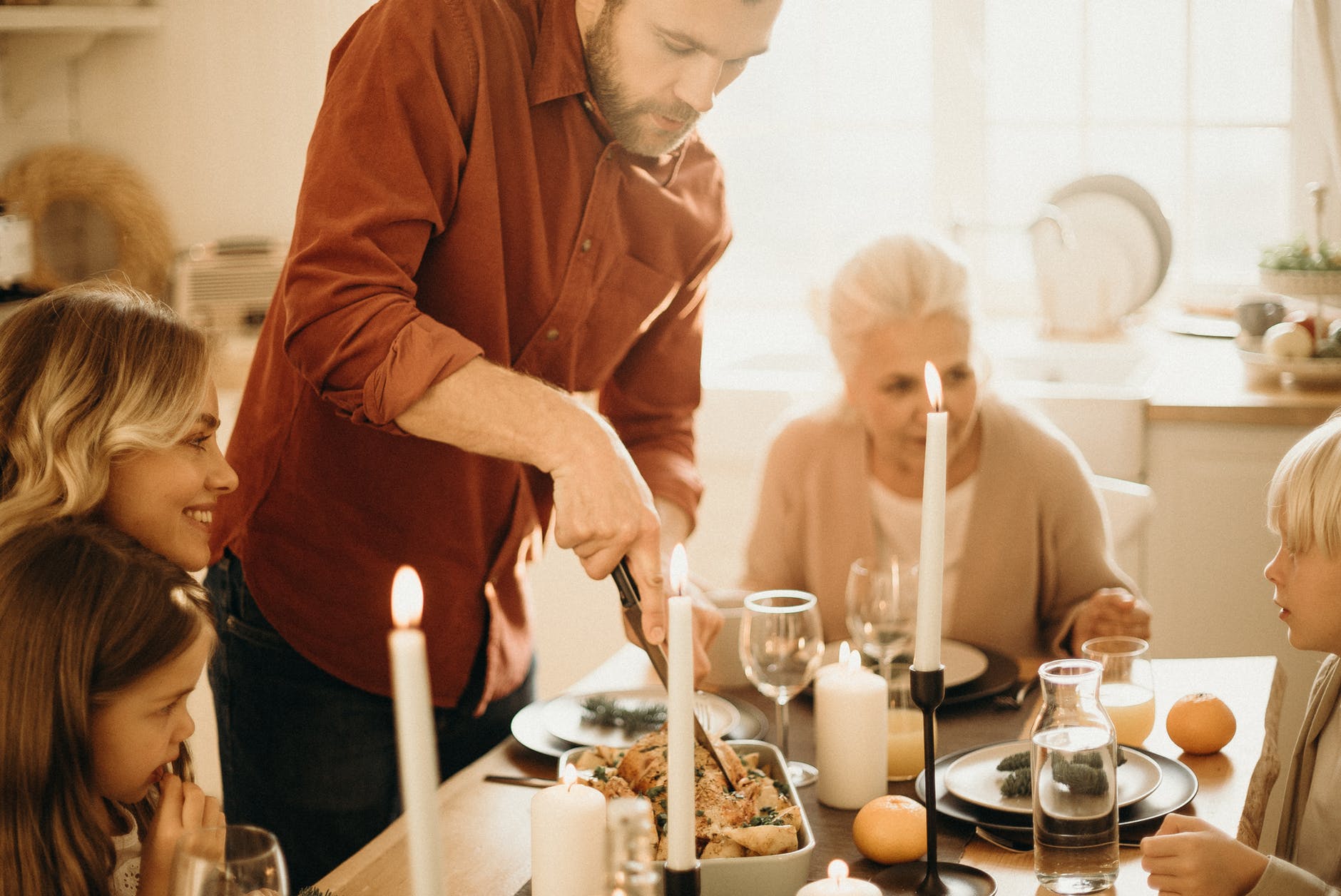 “What a strange holiday! And why are they celebrating it?” Was my first thought when I first celebrated Thanksgiving back in 2014. But after trying to explain traditions like Midsommar and Lucia for Americans I felt like Thanksgiving might not be that weird after all. (And now 5 years later when I’ve watched the movie Midsommar I feel like I should not be throwing rocks in glass houses.)

Anyway, why are Americans celebrating Thanksgiving?
Well according to the very reliable site Wikipedia, Thanksgiving has been celebrated on and off since 1789. It originated as a harvest festival, but in 1863 President Abraham Lincoln proclaimed a national day of “Thanksgiving and Praise to our beneficent Father who dwelleth in the Heavens”, so some people view it as a holiday with the purpose of thanking God.

So what about the food?
Since Bradford wrote of how the colonists had hunted wild turkeys during the autumn of 1621 and since turkey is a uniquely North American (and scrumptious) bird, it gained traction as the Thanksgiving meal of choice for Americans after Lincoln declared Thanksgiving a national holiday in 1863. Other popular foods include mashed potatoes, gravy, cranberry sauce, pumpkin pie, sweet potato pie and green bean casserole.

For many individuals, Thanksgiving is one of the only times that extended families are able to come together. This provides the opportunity for family members to spend a day engaging with one another in a very intentional way.
It is pretty common to also go around the table at dinner and let everyone say one (or more) things they are thankful for. This is probably my favourite part since it is not something you do every day, and it’s nice to remind yourself every once in a while that there are many things to be thankful for.

For a Swede, Thanksgiving is quite strange. The food is not very Swedish, the parades don’t really make any sense, the Gobbler sandwich is extremely odd and it’s quite a big hustle to get everyone together so close to Christmas. But Thanksgiving is also wonderful. It doesn’t have the stress of Christmas gifts and it’s not just a party like Midsommar. It’s a holiday to express to people you love that you’re thankful. It is also a holiday where you have the chance to help out a stranger because you know you’d be thankful for it if the tables were turned. The food is amazing, the parades are a lot of fun and you get the chance to take a little break from your regular day to day stuff, for a weekend of food, friends and family.

It might take some time to make it happen, but I will do everything in my power to bring Thanksgiving back to Sweden with me!

2 thoughts on “Thanksgiving from a Swede’s perspective”